The ranks of the few remaining subscription MMOs have thinned even further today as Rift will be going free to play come June 12th, or as Rift fans will know it, update 2.3. The change looks to have been carefully orchestrated both as a response to fan demand and no doubt the inherent suitability and profitability of this particular business model for the genre. 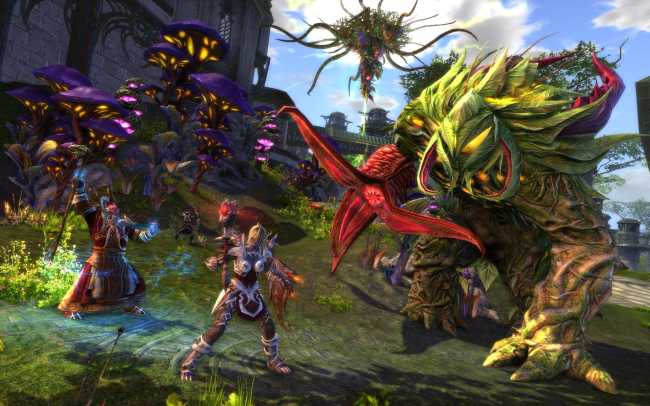 “After taking our time and planning a careful transition, we are very excited to bring an enhanced game experience to everyone, without barriers,” Trion Worlds’s Bill Fisher said.

“There’s even more in store for RIFT in 2.4 and beyond. A new set of twenty-player raids will be available, a revamped level-60 version of Realm of the Fae, more Chronicles, more quests, zone events, continued updates to class balance for both PvP and PvE, and much more. You might even start hearing about plans for what we call 3.0 – but that is a story for another day…”