Ridley Scott the director of the cult classic Blade Runner film created back in 1982. Has agreed to create a new version of the fantastic film, but it still not been decided as yet if the new film will be a prequel or a sequel to the original Blade Runner.

The production company Alcon and its co-founders Broderick Johnson and Andrew Kosove are expected to produce the new Blade Runner movie with Bud Yorkin, Cynthia Sikes Yorkin and Ridley Scott. 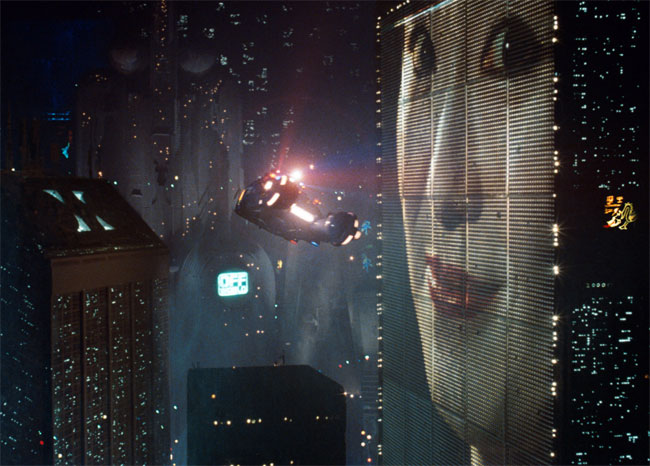 Producers Broderick Johnson and Andrew Kosove said in a statement:

“It would be a gross understatement to say that we are elated Ridley Scott will shepherd this iconic story into a new, exciting direction. -This is a once in a lifetime project for us.”

During the Original Blade Runner film,  Deckard (Harrison Ford), a blade runner, has to track down and terminate 4 replicants who hijacked a ship in space and have returned to earth seeking their maker.