Because you can’t just build a McDonalds branch on a battlefield, a relatively new food source for the US Army has recently come to the public’s attention thanks to a short video clip from the clever chaps over at the BBC. According to Dr. George McGavin, the US Army has made quite a big stride forward by elevating the usual MRE (meal ready to eat) rations fed to troops into a vacuum sealed sandwich, also known as a ‘sammich.’ The kicker is it stays tasty for up to two years. 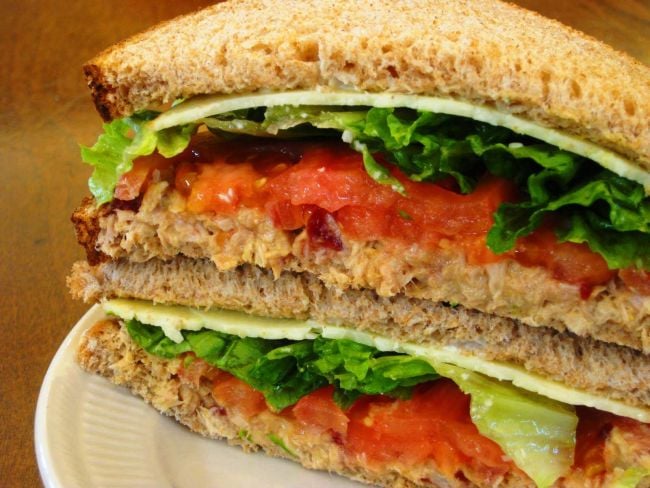 Of course, since this is soldier food, the definition of ‘tasty’ needs to be stretched a bit. And no, the sandwich doesn’t look anything like what’s pictured upstairs. Mmmmmmm. Appearance-wise, it’s a pancaked burrito the color of crackers packaged in a drab vacuum sealed layer that needs to be torn open.

For best results, check out the source link and watch the report. There’s guns going ratatatat, tanks, and soldiers running around. Oh yes, it’s also about the magical sandwich that’s feeding the troops. In the span of five minutes, the good Dr. McGavin gets behind the science of his subject. The sandwich segment is actually part of a more ambitious program called ‘Afterlife’ which is about how organic stuff decays.