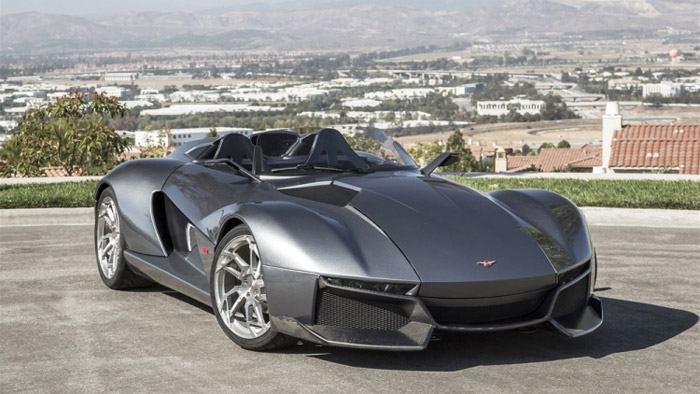 One of my favorite little sports cars is the Ariel Atom. It’s a minimalist car with no roof that is as close as you will come to motorcycling with four wheels. A new supercar that uses the Atom underpinnings has been created by a company out of California and the car is called the Beast. Specifically the name is the Rezvani Beast and power comes from a well-massaged 4-cylinder engine.

The engine displaces 2.4L and with the supercharger fitted produces 500hp. The makers of the Beast claim that the power on tap will push the car from a standstill to 60mph in only 2.7 seconds. Part of the reason the performance is so impressive is that the car weighs in at only 1650 pounds.

The Atom chassis under the Beast is revised for more rigidity and that revision added about 100 pounds to the weight of the car. For a car that uses the chassis from another and 4-cylinder power, the Beast is expensive. You will need to cough up $165,000 to put one of these in your garage. I wonder how well this car will do at a track day; it looks very fast and agile.