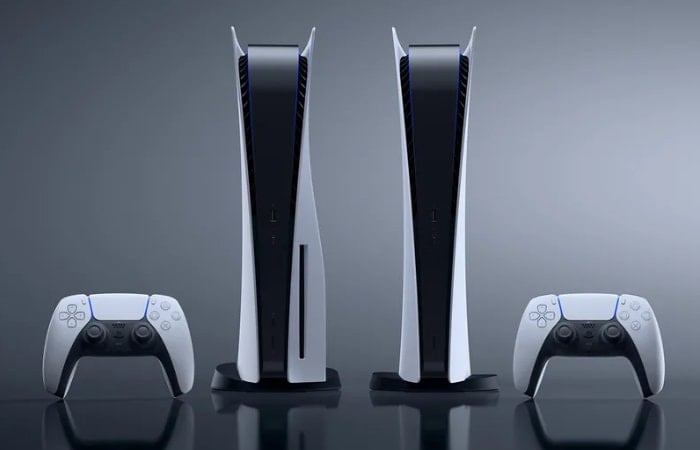 Last month it was revealed that there was a revised PlayStation 5 on the way, the console was getting some minor changes. It looks like the new model with the minor updates is now available to buy.

The changes included a change to the screw used to secure the console to its stand. previously you would have to use a screwdriver to do this. The revised console now has a new screw which can be connected to the stand by hand without the need or a screwdriver.

The updated console was discovered last month in the devices product manual, this is for the Disc Edition console with the model number CFI-11XX , which is an updated model number.

The PlayStation 5 has been an incredibly popular console for Sony, back in July we heard that Sony had sold over 10 million unites of the console. This is the fastest selling PlayStation console that Sony has launched to date.