Following on from the first part of our review of the MiLi Power Pack for the iPhone, I have had a good chance to test it out over the last few days and see how well it performs at keeping you iPhone juiced up. 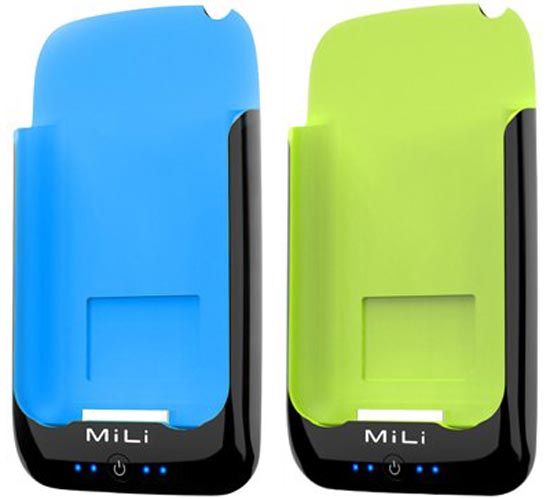 Overall the MiLi Power Pack seems to do a good job at charging your iPhone, and it will certainly come in handy when I go on holidays, as I seem to spend most of my time recharging my iPhone. 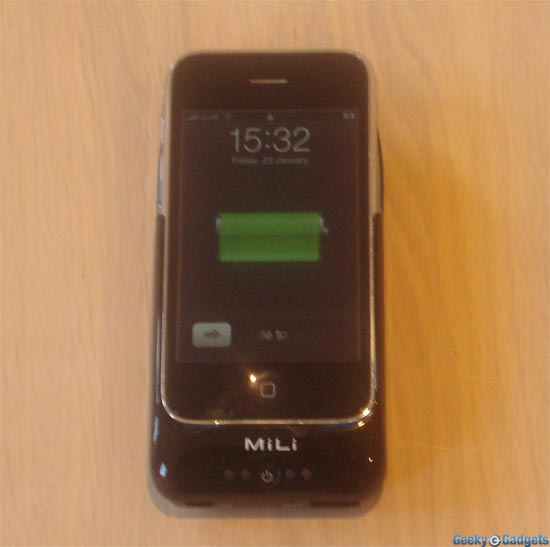 The best thing about it is that it will work with the 2G and 3G iPhone, which comes in quite handy as I use both, it is a little bulky, but I suppose thats a small price to pay for the extra battery power. 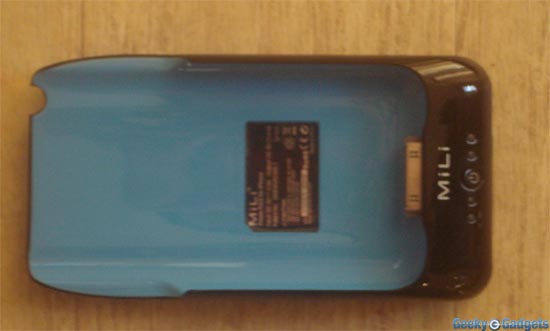 The manufacturer claims that it will give you 350 hours of standby time, up to 6 hours of tlak time on 3G or 12 hours on 2G, as well as that you will get an extra 6 hours of browsing on 3G or 7 on Wifi.

They also claim that it will provide an extra 28 hours of audio playback and up to an extra 8 hours of video playback, the only one I have had a chance to test to far is the video playback, I was able to watch 4 videos on it before it need recharged, which was just over 7 hours.

Overall I think the MiLi Power Pack for the iPhone is a great accessory for both the 2G and 3G iPhone especially if you are a heavy user who spends most of their time recharging it.

You can read part 1 of our review here.