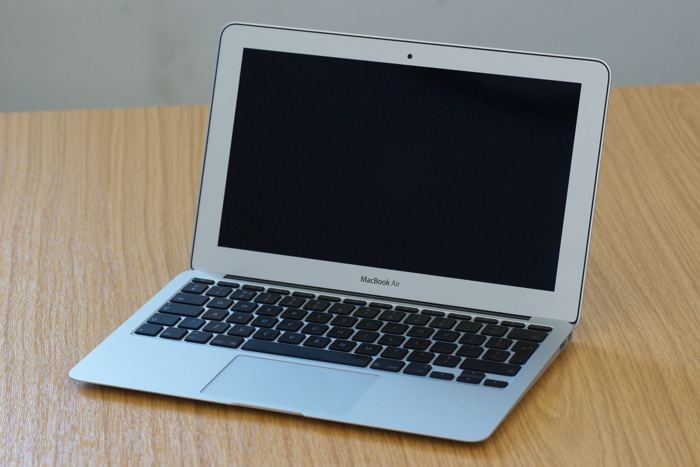 Previously, a report suggested the 12-inch Macbook Air will go into production in the third quarter of this year, but it seems it may not happen.

According to a new report from Taiwanese shores, the 12-inch Macbook Air may get delayed to the late-2014 or early 2015 due to supply constraint issues. On the other hand, the launch of the 11-inch and 13-inch model will be on time as suppliers are receiving parts for mass production.

The 12-inch Macbook Air will reportedly be manufactured by Quanta Computers and will come with Retina display. Taiwan’s Economic Daily Times mentioned there’s a short supply of the Intel’s latest 14-nanometer Broadwell chips, which may push the launch to the end of third quarter or early 2015.

As for the other two models, Quanta Computers will reportedly get the components by August for assembly, so they should release on time.

The details about what the new 12-inch Macbook Air could bring are scarce, but it’s also said to come with a few design changes as well as a Retina display and a new battery layout.

There’s no official word from Apple about it but we’ll update you as soon as any other information comes up.