This was supposed to be a bit of news about former Infinity Ward heads Vince Zampella and Jason West’s latest project in collaboration with EA. Only it really isn’t. It’s not much of anything actually. Just a blurry screenshot that tells us that a. they’re working on a game, which we already knew and b. it’s going to have grass and mountains in it, maybe. Which is reassuring in its own way, we suppose, just not in the way Respawn probably wanted. In fact, we don’t even think they were going for reassuring. 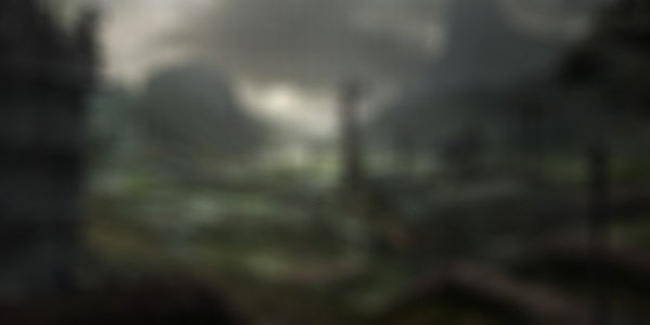 Go right ahead and feast your eyes, though, be sure to comb through every inch. Who knows, maybe there’s some sort of ARG code hidden somewhere in plain sight, we know how kids love their virals these days. Are we saying that right, virals? Also, does that sort of look like Soap MacTavish on the right hand side?