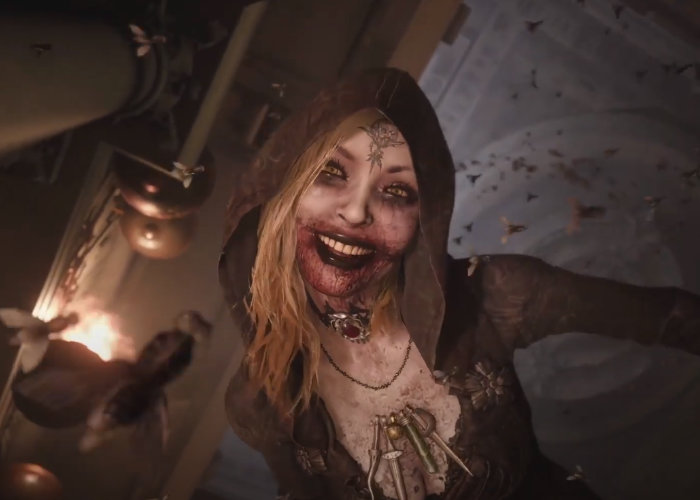 Resident Evil fans will be pleased to know that Capcom has today announced via its official Twitter account, it is extending the availability of the Resident Evil Village demo until May 10th 2021. For more information on availability, times and dates jump over to the official Resident Evil Village website by following the link below. It was originally announced that the gameplay demo would be available for 24 hours from May 2nd, however this has now been extended so you can play the demo any time up until May 10th, 0:00 AM (UTC). 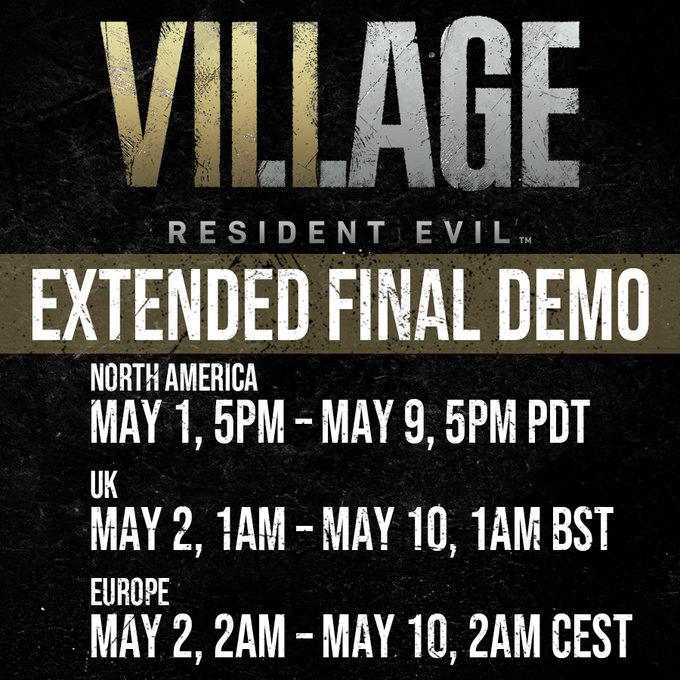 Capcom is allowing fans to try out the new Resident Evil Village demo for up to 60 minutes, during which time you can spend your whole time in either the village or the castle, or split it between the two. The decision is completely up to you. “Players can select “Continue” any number of times as long as it’s within the 60 minutes. And any players who finish the demo can replay it as long as time remains from the 60 minutes.”