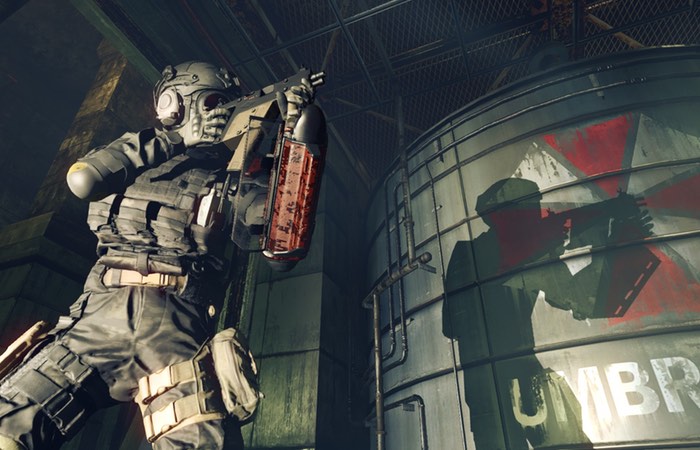 After first being unveiled last month, Capcom has this week released gameplay of the new Resident Evil Umbrella Corps shooter, published via YouTube.

Providing a quick five minute look at what you can expect when the game launches. The gameplay shows the third person multiplayer online shooter together with commentary as if the game was already in the e-sports arena.

Two squads from the development team in Capcom Japan duke it out in heated 3 vs. 3 competitive team battles in the third-person shooter’s One Life Match Mode. In this mode, players must defeat the opposing team in a fast and furious 3-minute time limit without any option to re-spawn.

For more details on why Capcom moved away from the survival horror series and has created an online shooter for the new Resident Evil game jump over to interview with Resident Evil: Umbrella Corps series producer Masachika Kawata via the link below.