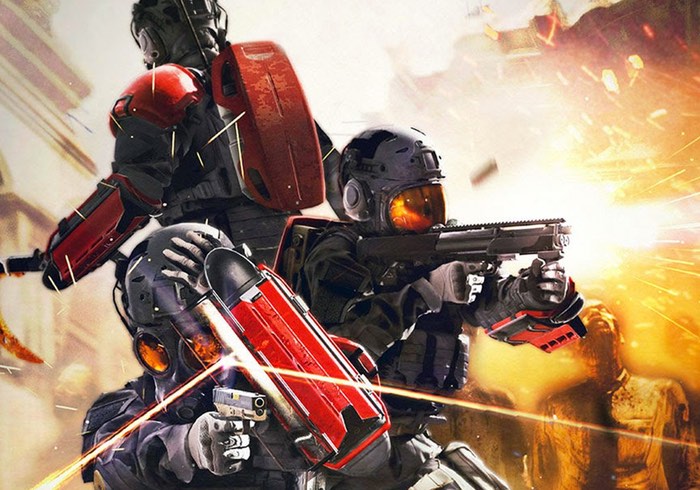 Capcom has this week released more details on player customisation options for their new upcoming Umbrella Corps game but unfortunately also announced that the PlayStation 4 and PC versions of the game that were originally planned to launch in May 2016 will now be launching on June 21st, 2016.

Capcom has also released a new Umbrella Corps trailer providing a closer look at the customisation options they have revealed more about over on the official blog. To recap Umbrella Corps is a competitive, online third-person shooter set in the Resident Evil universe.

Capcom explains more about the customisation options available for weapons and gear within the Umbrella Corps game.

Powerful new weapons can also be unlocked and customized. For example, the Doberman Pincer is a lethal shotgun that devastates enemy players and creatures alike, and is perfect for shutting down attempted Brainer melee assassinations. The K-12 AX is a well-rounded SMG, delivering a balance of range and fire rate. The Samurai Edge is a legendary firearm from the Resident Evil series – a modified, enhanced S.T.A.R.S. handgun designed by the Kendo’s Gun Shop of RE 2 fame. Each weapon can be decked out with a range of helpful scopes to boost accuracy or suppressors to keep your location concealed during matches.

Players can also customize their emotes using a system called I.C.O.N. (Interconnected Communications Operations Network). These interchangeable I.C.O.N. emotes let players use sounds and gestures to nonverbally communicate with other players quickly, whether that means leaping into the air with the celebrator “Woo-hoo” emote or even utilizing animal noises. Whatever gets the job done.

The new Umbrella Corps game will be launching on both PlayStation 4 and PC available to purchase for $30, and will officially launch on June 21st providing the development team a little extra time to optimise the game and provide players with the “best experience possible” says Capcom.