The new Infernal difficulty mode has been added by Capcom to make the game “nigh-impossible” to test your skills to the limited. Watch the video after the jump to see it in action. 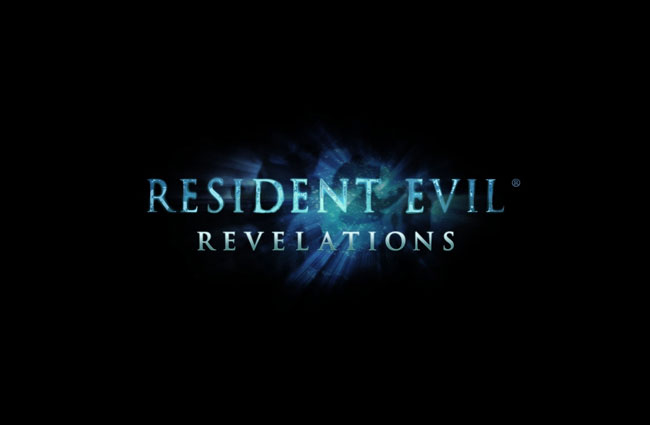 Resident Evil: Revelations will release on May 21st in North America and May 24th in Europe, and is launching for the PlayStation 3, Xbox 360, Wii U, and PC.

“New for the console/PC version – Infernal Mode! This nigh-impossible difficulty setting will test even the most careful, frugal RE players. Better monitor your ammo and health even more carefully…”