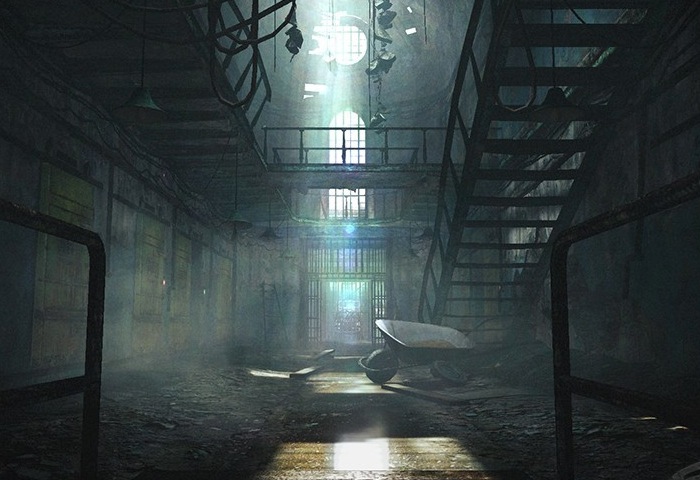 Resident Evil fans might be interested to know that a listing has been discovered over on the official Xbox.com website which lists the as yet unannounced Resident Evil Revelations 2.

The new listing suggest that Capcom is developing another title in the series and building on the first Resident Evil Revelations game that was launched back in 2012.

Unfortunately nothing about the new game is known apart from the screenshot and cover which were published over on the Xbox.com website this week. In Japan the Resident Evil series is known as Biohazard hence the name of the title being shown as Biohazard Revelations 2 on the box artwork.

Last week Capcom also announced they are currently in the process of developing a new updated version of the very first Resident Evil game that will be soon available to play on both old and next generation PlayStation 3, PlayStation 4, Xbox 360, Xbox One consoles and PC.

Capcom has been contacted regards the new leaked screenshots for confirmation that they are developing a new Resident Evil: Revelations 2 but as yet nothing has been confirmed by the company. As soon as any more information becomes available regards the new game we will keep you updated as always. 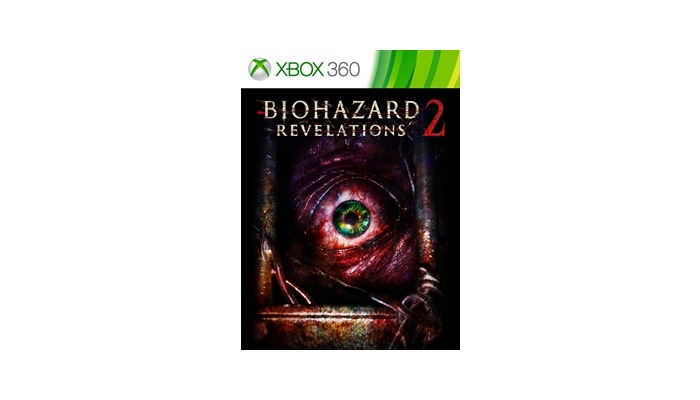 Source: NeoGaf : Gamer In A Box