Resident Evil fans looking forward to the launch of the new Resident Evil Revelations game next month, are sure to be pleased to learn that Capcom is soon going to release a playable demo, via Xbox Live, PSN, Nintendo eShop and Steam.

Enabling you to have a taste of the game for free, watch the trailer after the jump to whet your appetite a little more and see it in action. 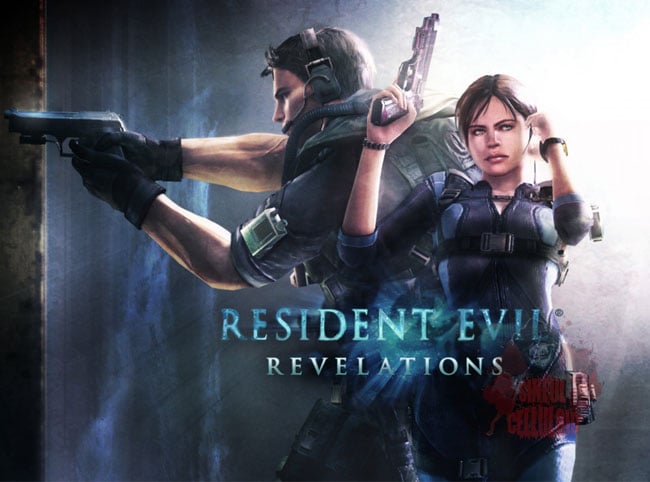 The exact release dates for the new Resident Evil Revelations playable demo will be confirmed shortly, says Capcom, but due to its May released you shouldn’t have long to wait.

The Resident Evil Revelations game returns to the survival horror gameplay of earlier Resident Evil series, with emphasis on elements such as a limited supply of ammunition, exploration and puzzle solving.

Resident Evil Revelations will be launching on Xbox 360, PlayStation 3, Wii U and PC in North America on May 21st and across Europe on May 24th.