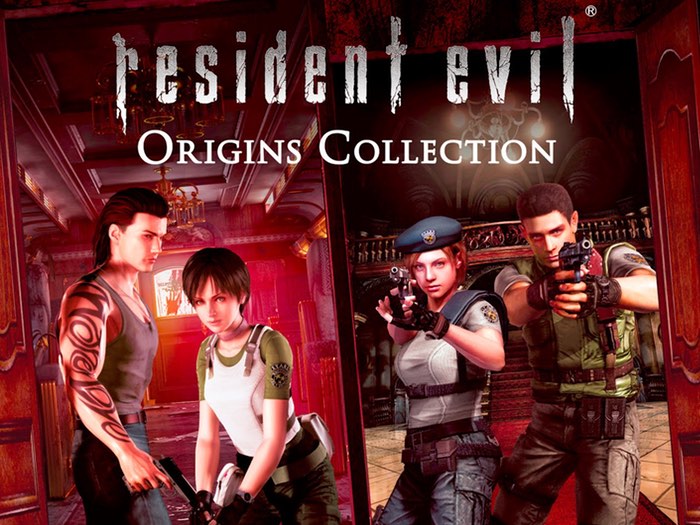 Resident Evil fans are sure to be pleased to know that a new bundle has been announced offering remastered editions of two classic Resident Evil games, that will be playable on both the Xbox One and PlayStation 4.

The Resident Evil Origins Collection will also be available to purchase for PC and will be made available during early 2016. February in the US and from January 22nd 2016 in Europe priced at $20 or £15.

HelloAn official teaser trailer has also been released that can be viewed below, and Capcom said the Origins Collection will eventually be available to play on 5 platforms in total consisting of the Xbox One, Xbox 360, PlayStation 4, PlayStation 3, and PC. Capcom explains more about the Resident Evil 0 remaster project that will also be launching in early 2016.

Added to the remake is a new ‘Wesker Mode,’ which Capcom explains gives players the chance to experience the events leading up to the iconic mansion outbreak playing as alternative character Albert Wesker, alongside S.T.A.R.S. member Rebecca Chambers.

Both Wesker and Chambers will star in a special themed outfit for the mode, with Wesker replacing the traditional gameplay role of Billy Coen. Resident Evil 0 HD is set to ship early 2016 for PlayStation 3, PlayStation 4, Xbox 360, Xbox One, and PC. It is part of Capcom’s new strategy to develop and release more HD remasters.