If you are looking forward to the launch of the upcoming Resident Evil: Operation Raccoon City game. You will be pleased to learn that a new trailer has been released that show a little more detail regarding the gameplay you can expect from the new episode in the series. 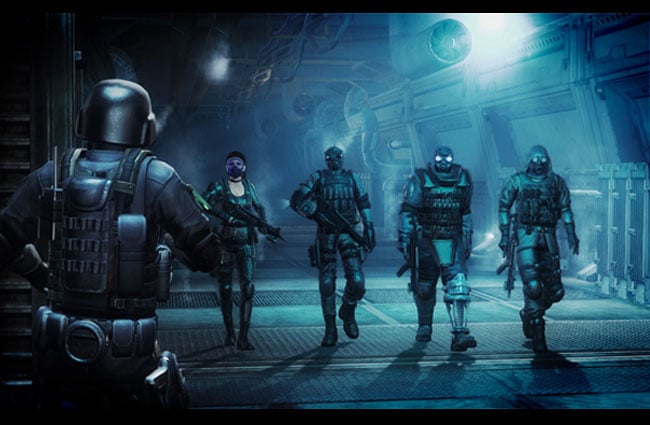 The Resident Evil: Operation Raccoon City game gameplay which you can view after the break in the video, shows the need for team work, to survive the onslaught. Bringing a little of the popular Left 4 Dead series to the Resident Evil games, with four team members working together to defeat the horde of zombies.

The new Resident Evil: Operation Raccoon City will be arriving this year on PlayStation 3, Xbox 360 and PC, and takes place during the events of Resident Evil 2 and Resident Evil 3: Nemesis. Being set in Raccoon City, whose residents have been turned into zombies after the outbreak of the nasty T-virus. Enjoy!