Ahead of next week Resident Evil 6 launch, and new trailer has been released by Capcom this week whetting your appetite a little more before the big launch day.

Resident Evil 6 will be arriving on both Xbox 360 and PlayStation 3 next week October 2nd , but those looking to play the game on PC will have to wait a little longer and it will be rolling out on PC a month later. 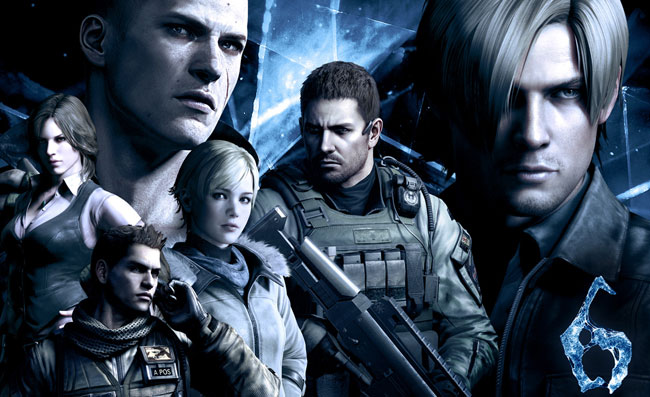 In the new Resident Evil 6 game both Leon and Chris come together to battle the Umbrella corporation and the virus invocations in North America, Eastern Europe and China.

Throughout the game players will be joined by a number of AI characters, bringing their own unique perspective and involvement to the game. Resident Evil 6 will also come with three new gameplay modes available as downloadable content.