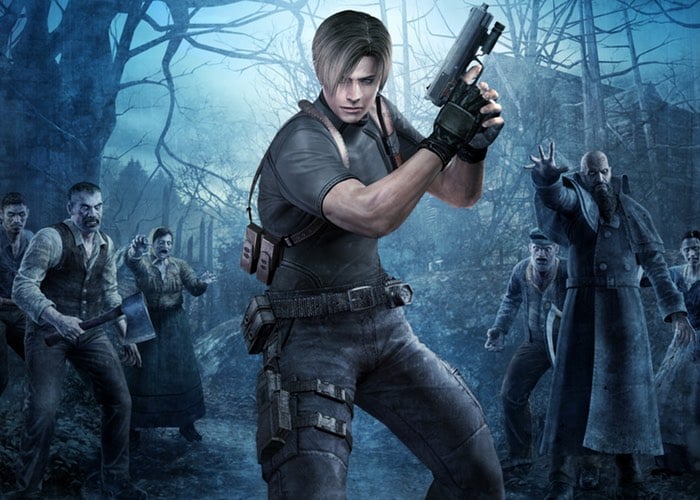 Resident Evil fans that enjoyed playing game number four in the ongoing series, will be pleased to know that the iconic game will be available to play on both next-generation consoles from August 30th, 2016 onwards.

After first originally being released back in 2005, next month the Resident Evil 4 game will be available to play on both Xbox One and PlayStation 4. Check out the Resident Evil 4 Ultimate HD Edition PC trailer to whet your appetite a little more to remind yourself of the storyline if you have played it before.

One of the greatest video games of all time is coming soon to the PlayStation 4 and Xbox One. Leon S. Kennedy’s intense mission to save the President’s daughter is a turning point in the 20-year-old horror franchise, and the title’s arrival on modern consoles is the perfect opportunity for fans to remember why it has stood the test of time, or for the uninitiated to learn where all the accolades come from.

Resident Evil 4, evolved the horror series’ formula in an exciting new direction, empowering players with unprecedented third-person aiming precision while defending themselves against hordes of clever new enemies called Ganados. Players could trip enemies with shots to the legs, or dial in headshots – sometimes with surprising and deadly results. Deep customization options permeate through the game, including a wide variety of fully upgradeable weapons, like pistols, shotguns, and rifles.

This potent combination of exotic weaponry and dynamic enemy encounters is part of why RE4 was not only incredibly innovative for the wider video game industry, but has stood the test of time. There are many examples of paradigm-shifting video games throughout history, but not all of them have the benefit of being as fun to play today as when they first released. Resident Evil 4 is one of the best examples of this rarity.