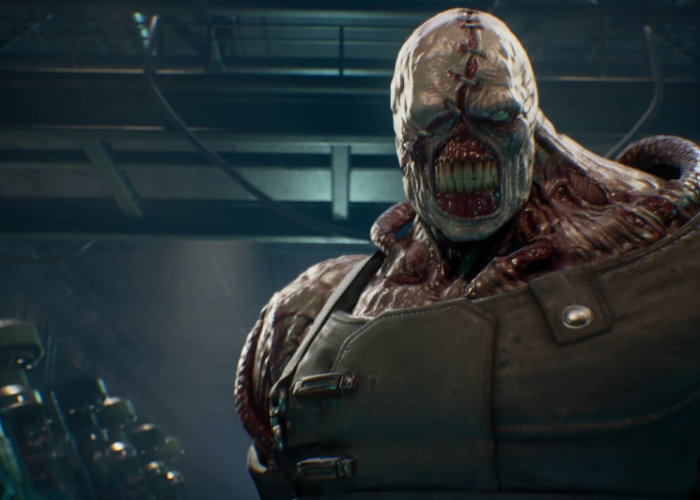 It’s not the first time rumours have been circulating about a Resident Evil 3 remake and following on from the success of the Resident Evil 2 remake seems a logical progression for Capcom to take. The Eurogamer website explains that sources close to the development of the Resident Evil remakes say the recreation of RE3 has been underway for some time, ”although the franchise’s upcoming multiplayer portion Project Resistance is currently being given the spotlight”.

Unfortunately Capcom is keeping silent at the current time but if more details are made available or leaked regarding further information on the launch or development of a Resident Evil 3 remake we will keep you posted as always.