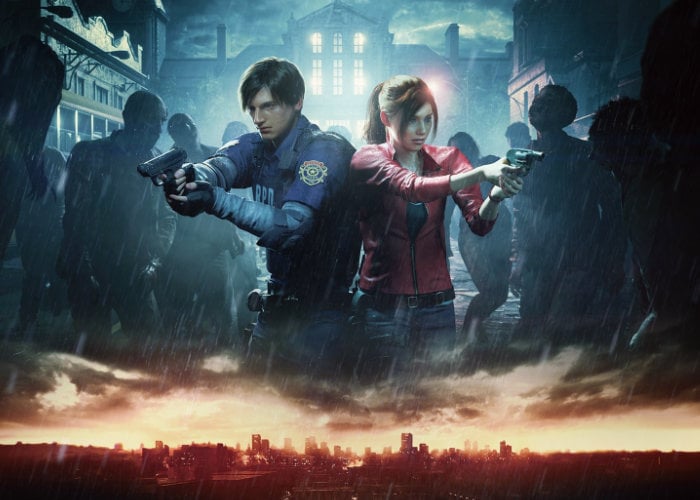 Capcom has made available a Resident Evil 2 R.P.D. on the Xbox store allowing those interested to check out the game before it goes live on all systems “shortly” says Capcom via a Tweet. Resident Evil 2 was originally released in 1998 and was one of the most iconic games of all time, the latest release provides a chance for gamers to returns to the storyline while enjoying completely next-gen console enhancements.

The Raccoon Police Department, commonly abbreviated as “RPD”, was a municipal law enforcement agency which served Raccoon City in Arklay County, United States. Whether it had jurisdiction over the neighbouring towns such as Stoneville, and its relationship with the Arklay County Sheriff’s Department (ASD) is currently unknown.

This demo should be going live for all systems shortly. Now anyone can try #RE2, no excuses! And you have no time limits to worry about 🌿🕜 https://t.co/54piPFDHzd