By sending 100 gigabits of data per second, transmitted at a frequency of 237.5 GHz over a distance of 20m in the laboratory. While researching new ways to tackle the expanding cable-based telecom network which is having issues keeping up with demand as our thirst for information and faster speeds increases. 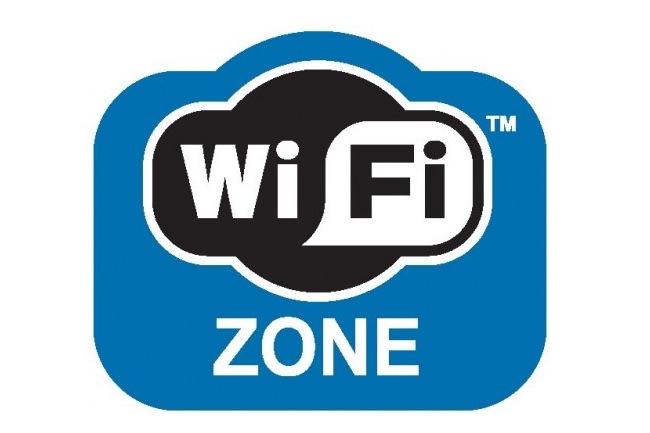 The researchers have been experimenting sending broadband data transmissions via radio relay links to help provide a more economic solution for increased bandwidth that is required and set a new world record rate of 100 gigabits per second in the process. 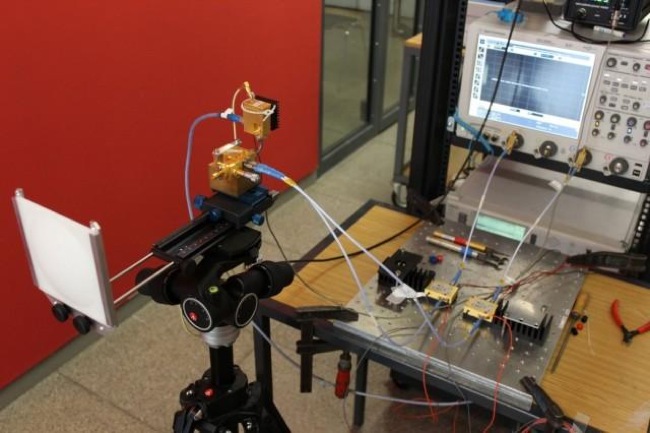 Professor Ingmar Kallfass explained: “Our project focused on integration of a broadband radio relay link into fiber-optical systems,”-“For rural areas in particular, this technology represents an inexpensive and flexible alternative to optical fiber networks, whose extension can often not be justified from an economic point of view.”-“At a data rate of 100 gigabits per second, it would be possible to transmit the contents of a blue-ray disk or of five DVDs between two devices by radio within two seconds only.”

The research projects are part of the Millilink initiative which is funded by the German government, was invested nearly $3 million into the project at the current time. As more information and advances are revealed using the new technology we will keep you updated as always.