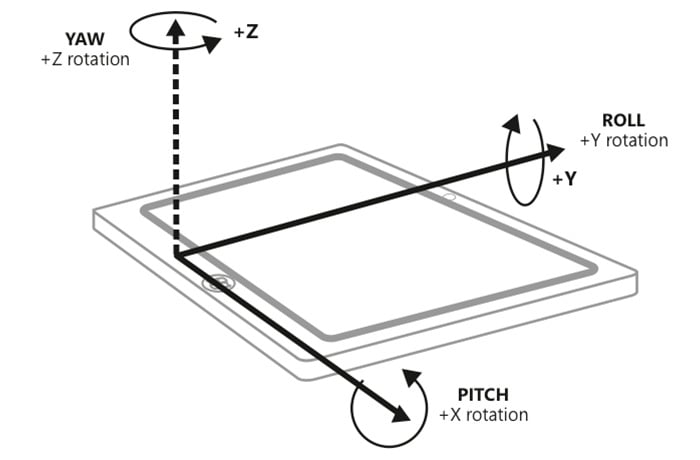 Researchers at Stanford University and the team at the defence firm Rafael have discovered a way to modify a smartphone  gyroscope on an Android mobile to create an always on microphone.

Enabling third parties to then eavesdrop on surrounding sounds and conversations near your smartphone devices as well as any conversation you make on it.

The demonstration of the hack will be shown at the upcoming Usenix Security 2014 conference taking place on August 22nd and more information about the modification can be seen in the video after the jump. Dan Boneh, a computer security professor at Stanford University explains :

“It’s actually quite dangerous to give direct access to the hardware like this without mitigating it in some way,”-“The point is that there’s acoustic information being leaked to the gyroscope. If we spent a year to build optimal speech recognition, we could get a lot better at this. But the point is made.”

However don’t be too worried at the current time as the gyroscope hacking modification is a clever demonstration of what can be carried out using Android smartphone, but is still not a practical way of eavesdropping on your Android smartphone conversations.

For more information on the Android smartphone gyroscope modifications to an always on microphone jump over to the Stamford University website for the related PDF document explaining how it was carried out.