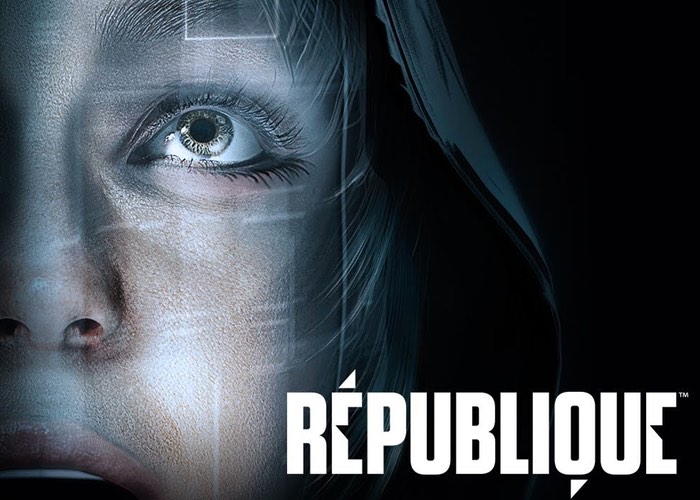 Republique takes the form of an episodic stealth action adventure game which has been developed by Camouflaj and Logan Games was originally started thanks to a successful Kickstarter crowdfunding campaign that raised over $550,000 thanks to over 11,000 backers.

The Republique gameIs already available to play on mobile devices for both iOS and Android and is also available for PC and Mac systems and comprises of five episodes. Watch the video below to learn more about what you can expect from the Republique PlayStation 4 game which will be launching on March 22nd, 2016.

Alexander explains a little more over on the PlayStation Blog:

For those of you not familiar with Republique, it’s a story-driven stealth action game heavily inspired by the 32-bit era. At the start of the game, players form a partnership with Hope, a young woman trapped inside a secret totalitarian nation called Metamorphosis. From there, players hack into surveillance cameras and guide Hope to freedom over the course of the five-part campaign. Every episode introduces new enemies, environments, puzzles, and thematic elements, all feeding into a heavy commentary on privacy and security in the internet age.

You might be surprised to read this, but the decision to bring Republique to PS4 was not an easy one. As many of you already know, our team here at Camouflaj puts a lot of thought into input methods and what that means for the player’s role in the story. With the mobile release, we labored over a “one touch” control scheme, and then with the desktop release, we transformed the game into a hotkey-friendly mouse and keyboard experience.

For more details about the game jump over to the official PlayStation blog via the link below.