We love Lego here at Geeky Gadgets and we have seen quite a few cool video game systems made from Lego, the latest is this cool NES from Dave Sterling. 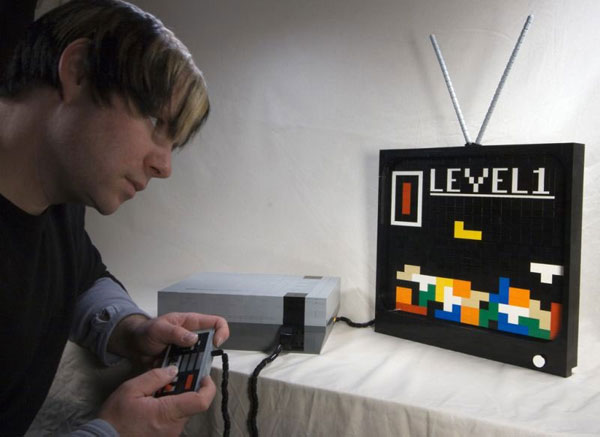 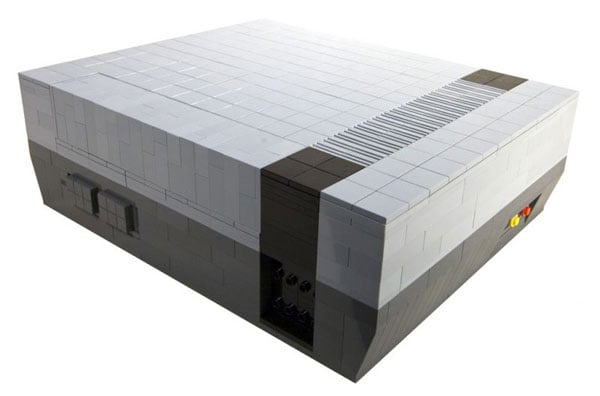 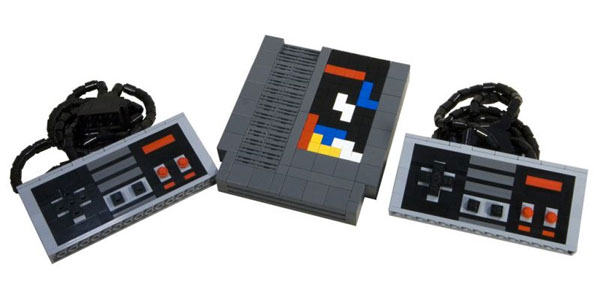 I have to admit it looks pretty cool, and very realistic, I had to look twice at the photos, and the controllers look awesome.