A rendering of what Google had in mind for its original Google Phone surfaced this week. The rendering apparently came up in some paperwork that had to do with the suit between Oracle and Google over Android. 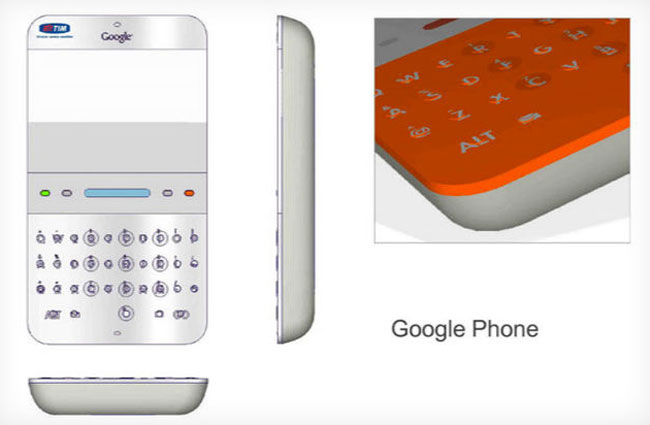 The rendering reminds me a lot of the failed web OS devices that launched early on. What we see is a phone with a physical keyboard lacking the touchscreen we all know today. The rendering is apparently from 2006, which was year before Apple launched the iPhone and change the smartphone world.

The company had apparently planned to sell its own phone directly and subsidize the data plan to drive adoption. The partner was apparently going to be T-Mobile, but the plan never came to be.