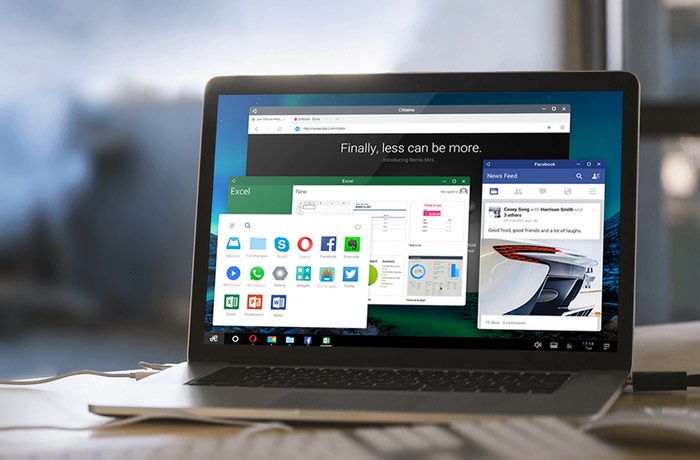 Currently only a 64-bit version of the Remix OS is currently available from its developers Jide, who have modified Google’s Android operating system to function more as a desktop operating system than a mobile one.

Now two weeks after the official Remix OS was released for 64-bit PC systems its developers have released the first update for the operating system which is now available to download directly from the Jide website.

The minor update brings with it some obligatory bug fixes and includes a new functional battery indicator which is a useful feature if you are running Remix OS on your laptop. The update does also include news that indicates Jide is currently working on a 32-bit version of the Remix OS, that will allow the operating system to be installed onto computer systems running 32-bit processors.

Unfortunately no further details on when the 32-bit version of the Remix OS will be released has been revealed as yet by Jide but as soon as more information is announced we will keep you updated as always. In the meantime jump over to the XDA Developers forum for more details on what’s included in the latest update which has been released today.