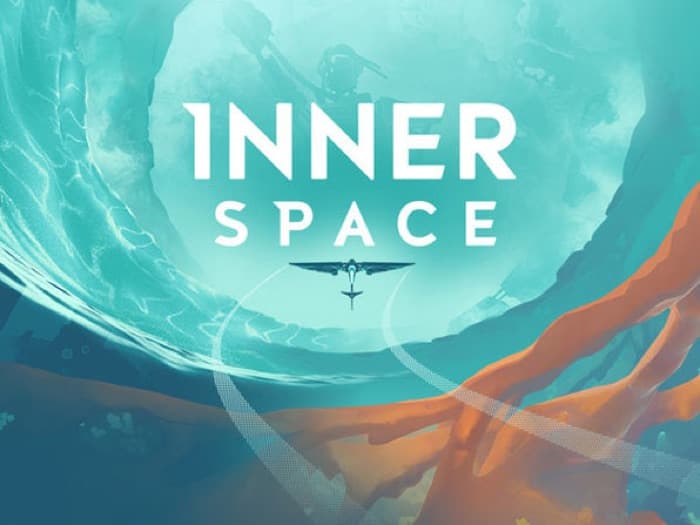 Just a quick reminder for our readers about the great deal on the InnerSpace Game in the Geeky Gadgets Deals store.

For as long as they can remember, the people of the Inverse have looked down at the sky, to the locked door of the Ancients, and wondered: What is beyond? Now, at long lost, an archaeologist of the Inverse has unlocked the door of the Ancients, and as his cartographer, it is your purpose to soar through virgin skies, dive into lost oceans and chart the unknown. InnerSpace is an exploration flying game and the first title from PolyKnight Games. Inspired by character-driven narratives, this remarkable game began as a project among college friends before taking flight on Steam.

Head on over to the Geeky Gadgets Deals store at the link below for more details on this great deal on the InnerSpace Game.