If you are a fan of the Crysis series of games you will be pleased to know that the original 2007 Crysis game which was only launched on PC will now be arriving on consoles from next month, in a single player format.

Crytek are not just launching a port of the game on PS3 and Xbox 360, they have completely remastered the game updating its lighting and Nanosuit effects together with control improvements and new features.

Watch a video after the jump showing the new remastered console version of the highly popular and ground breaking PC Crysis game. 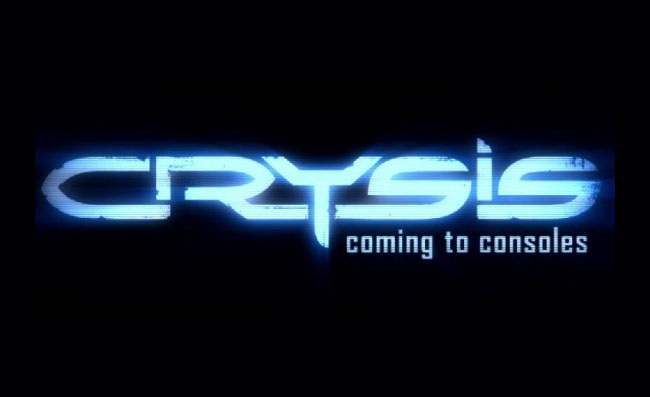 “We are extremely proud of what we were able to accomplish with Crysis. We set out to create a next-generation FPS and delivered a PC experience that became a benchmark for quality – and still is for many gamers even four years later. By bringing the single-player campaign to console, we believe we are again setting a new standard for quality in downloadable gaming.”

Its also rumoured that the new release will also support 3D but this has yet to be confirmed by Crytek. The Remastered Crysis game will be arriving next month for 1600 Microsoft points or $19.99.