We told you that the iPhone Dev Team had planned to release an untethered jailbreak for iOS devices just before Christmas, it looks like it was released yesterday in the form of Redsn0w 0.9.7. 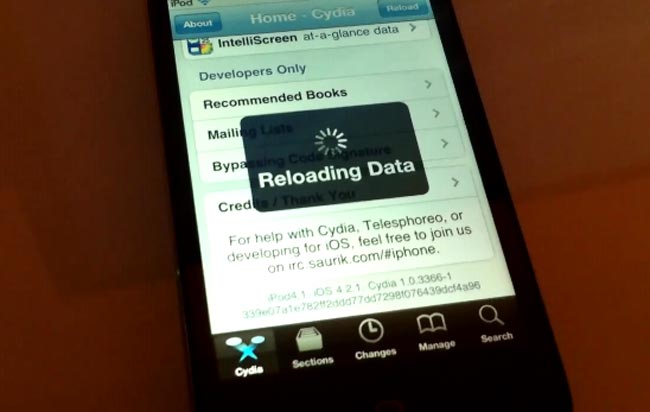 You can find out full details about this new untethered jailbreak for the iPhone, iPad and iPod Touch over at the iPhone Dev Team’s website.