The reports have originated from the French website 01net, who has an anonymous source that reveals that Nintendo are currently looking to revamp their 3DS portable gaming device and also launch an adapter that will enable you to add a controller to the righthand side of your 3DS, and will be available for around $10 when released. In an attempt to correct the lack of a controller on the right side which Nintendo feels has been a mistake not to include. 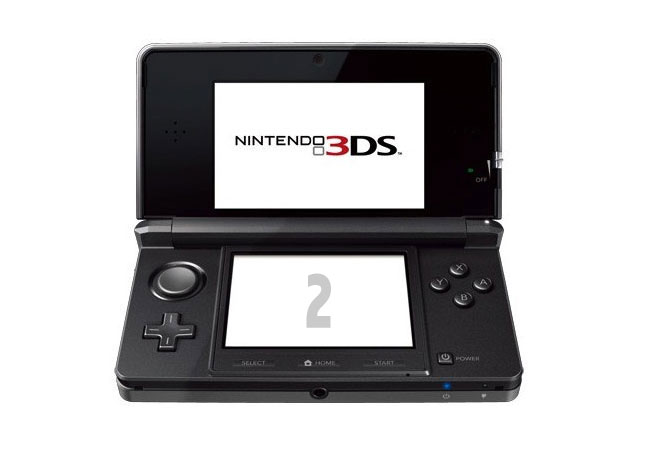 Apparently the source who leaked the new information has approached the French site before with details on the Vita and Wii U prior to their respective announcements, so there may be some weight to the new leaked information.

You can read the original story over on the 01net website.