Reddit has this week announced that they will be donating 10 percent of their advertising revenues to non-profit organisations picked by the community.

Currently Reddit is still not making any money from their websites advertising revenue, however they are now very close and expect to move out of the red and into the black by the end of this year. 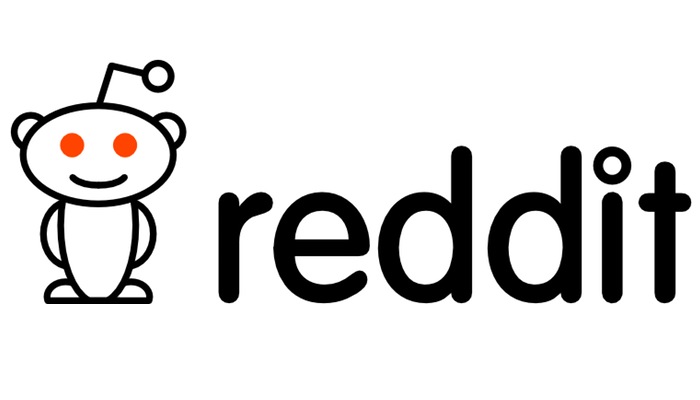 “We’re getting closer to closing the gap. Yes, doing this will widen the gap again but people are right: we think this is good for non-profits AND we are working to increase ad revenue by more than 11.1% anyhow.

So it’s less about a numbers game as it is trying to align things even more between ads and the will of the community, because we want to have the right business model.

At the end of this year, after closing our books, we will solicit nominations from all of you for non-profits and then hold an election based off of eligible nominees for where we should donate the funds. Funds will be disbursed proportionally based on percentage of votes amongst the top 10 non-profits.”

To read the full Reddit Ad revenue announcement jump over to the Reddit official blog for full details.