The Motorola Droid Mini launched back in August, the handset is available from mobile carrier Verizon, and now it looks like there will be a new red version of the handset.

The photo below was posted on Twitter by @evleaks, the handset shares the same specifications as the existing model, which include a 4.3 inch HD display that features a resolution of 1280 x 720 pixels. 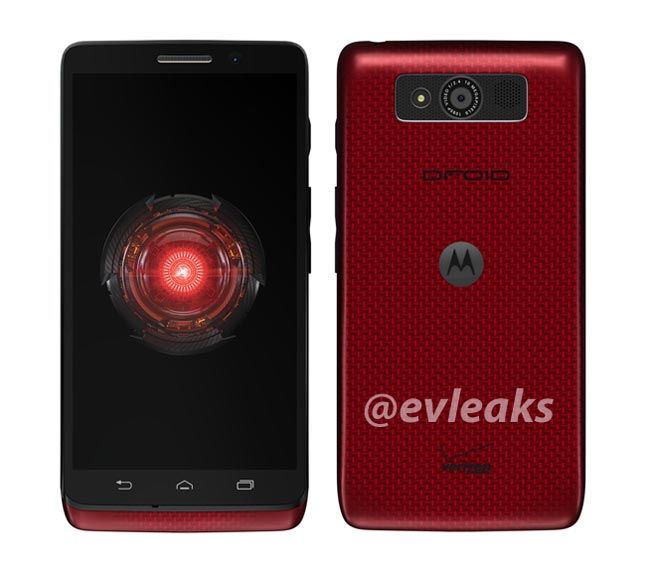 The Motorola Droid Mini is powered by a dual core 1.7GHz processor, the handset comes with 2GB of RAM and also features 16GB of built in storage, plus front and rear facing cameras.

There are no details as yet on exactly when the Motorola Droid Mini in red will be available on Verizon, the handset is expected to retail for the same price as the existing version.

At the moment, the Motorola Droid Mini retails for $99 when you take out a new two year contract with Verizon, as soon as we get some details on the launch date of the red version we will let you guys know.