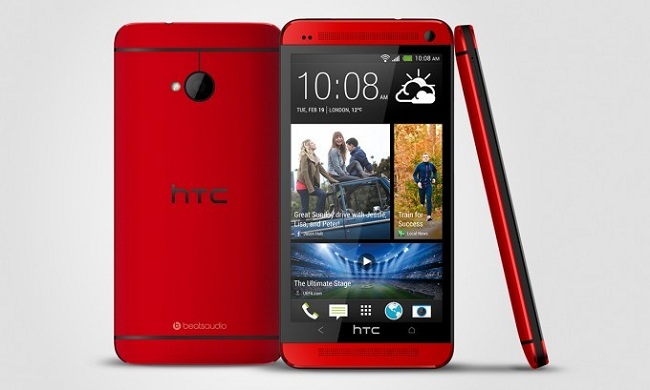 Red HTC One can be bought on contract from any selected carriers including Vodafone, Orange, T-Mobile and EE starting at £31 per month. Currently, there is no way to get the phone off-contract in red color but I hope it will be available soon. The phone brings the same set of feature as its counterpart except a different color.

There is no news regarding the launch of the smartphone in US or the rest of the world. Are you going to buy the device in the bold red color?