The 15 minute Red Dead Redemption movie combines a love for Spaghetti Westerns and a bit of the old ultra-violence. Watch the movie after the jump to see it in action. 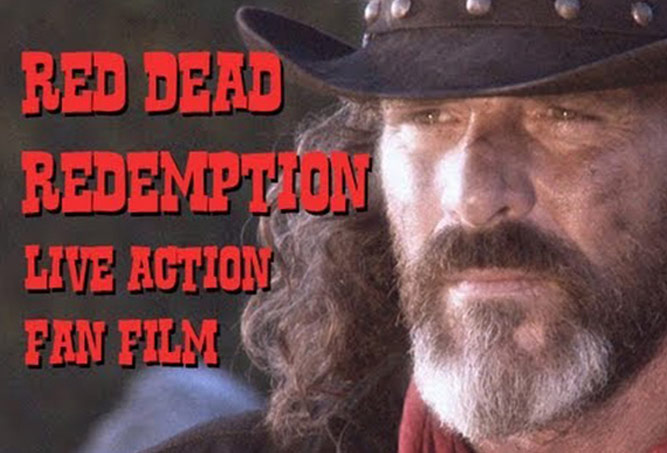 The movie is based on the Red Dead Redemption game that was launched back in 2010 and is an open world Western adventure game, developed by Rockstar San Diego and published by Rockstar Games.

“As protagonist John Marston, players can interact with the environment and engage in combat with enemies, using various firearms. Different breeds of horses are the main forms of transportation, each with different attributes. These horses must be tamed in order to use them”