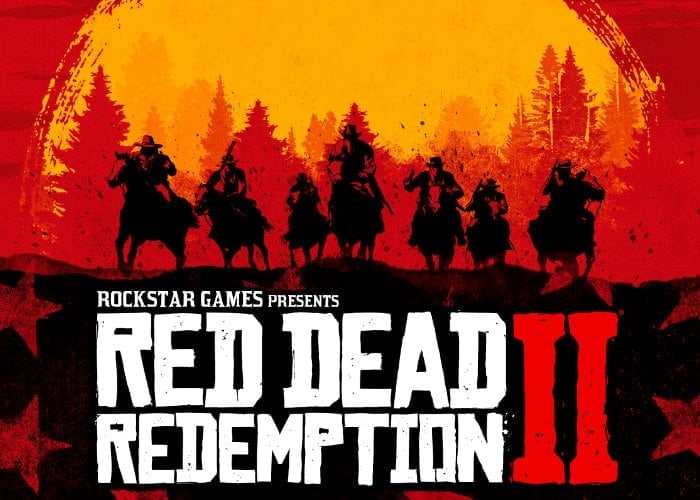 Take Two has revealed this week that in just 3 month since launch the the hugely popular Red Dead Redemption 2 sales have passed 23 million copies. The highly anticipated launch of the open world western adventure RPG developed and published by Rockstar Games, officially launched on October 26th, 2018 and is available for both the Xbox One and PlayStation 4.

Red Dead Redemption 2 received “universal acclaim” from critics, according to review aggregator Metacritic. It is the highest rated PlayStation 4 and Xbox One game on Metacritic alongside Rockstar’s Grand Theft Auto V. Rockstar Games announced that Red Dead Redemption 2 had the largest opening weekend in the history of entertainment, making over $725 million in revenue in three days, and over 17 million copies shipped in total in two weeks, exceeding the lifetime sales of Red Dead Redemption. Hopefully RDR2 will launch on PC systems very soon allowing gamers to enjoy the single player action adventure in even higher resolutions and faster frame rates.

The Game Informer website reviewed the new Red Dead Redemption 2 awarding it a perfect score writing: “Rockstar Games has outdone itself again with Red Dead Redemption II. The up-close portrayal of the outlaw Van der Linde gang’s unraveling is a compelling companion story that blends seamlessly with the original game, and depth and breadth of the open world is a technical triumph that every gamer should experience”.

As soon as more details are announced by Rockstar Games about a PC launch we will keep you up to speed as always.