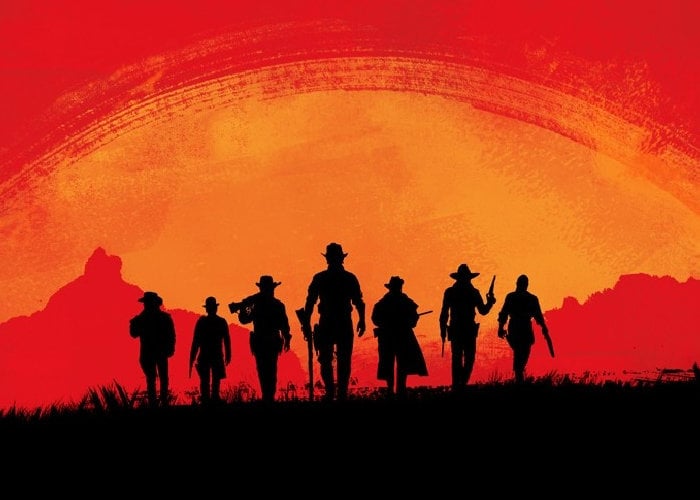 The launch of the new Red Dead Redemption 2 PC game hasn’t gone quite as smooth as Rockstar Games would have liked, with a number of issues being reported including the failure of the actual game launcher, stopping gamers even starting the game after download. The dependent team at Rockstar Support have been quick to respond and are telling gamers to make sure they have the most up to date drivers installed on their PC rig before launching the PC version of Red Dead Redemption 2.

Gamers who have purchased the “award winning” game have been reporting a variety of different problems at the launch including re-occurring crashes, freezing and the launcher problem already mentioned. Eurogamer explains :

“On both Reddit and Twitter, complaints have stacked up over an issue where clicking on “play” results in the error “Red Dead Redemption 2 exited unexpectedly” – not great for players just wanting to get their cowboy (or girl) on. The release notes for update v1.0.9.164 detail that a number of problems surrounding the Rockstar Games Launcher have been fixed, including preload decryption problems, and a variety of other issues preventing Red Dead Redemption 2 from launching.”

It seems that all the graphics card drivers could be causing a number of the problems, so if you are thinking of playing the PC version of Red Dead Redemption 2 it might be worth taking 10 minutes to check all your drivers are up-to-date and installed correctly.