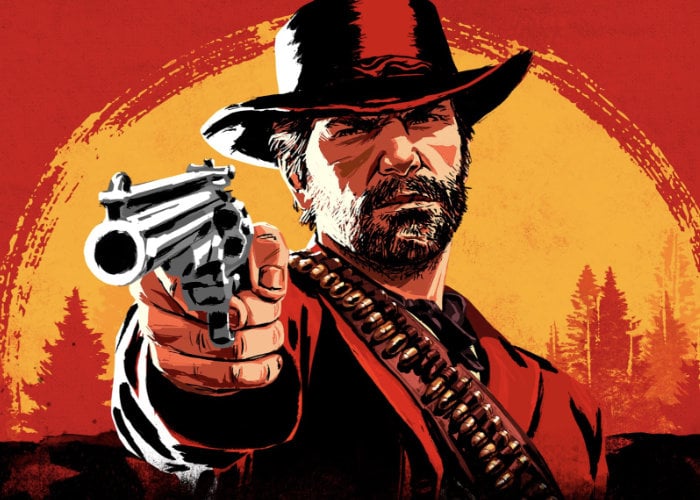 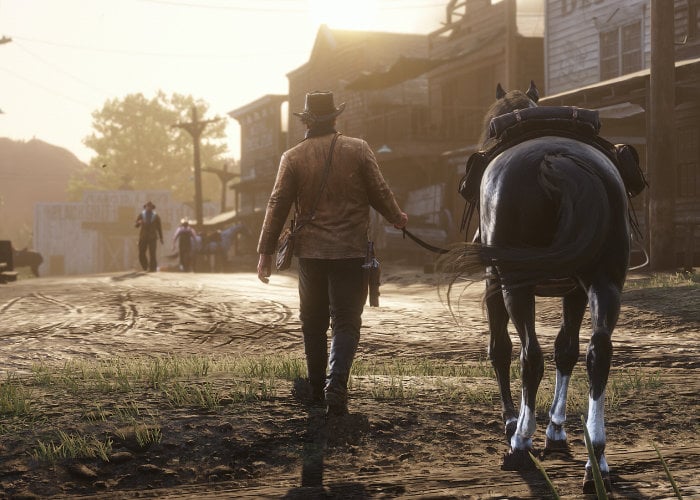 Red Dead Redemption 2 for PC debuts with a range of graphical and technical enhancements to bring new life and detail to the story of Arthur Morgan and the Van Der Linde gang, on the run from the law across America in the final days of the 19th Century. Red Dead Redemption 2 for PC also includes new content for Story mode, including new Bounty Hunting Missions, Gang Hideouts, Weapons and more, plus a fully-featured photo mode for players to capture and share their favourite moments from the game.

Red Dead Redemption 2 for PC also includes free access to the shared living world of Red Dead Online, featuring all previously released improvements and the latest content updates for the complete online experience, including Frontier Pursuits and the specialist Roles of Bounty Hunter, Trader and Collector for players to progress through and earn unique rewards.

Below are some prerelease media reviews :