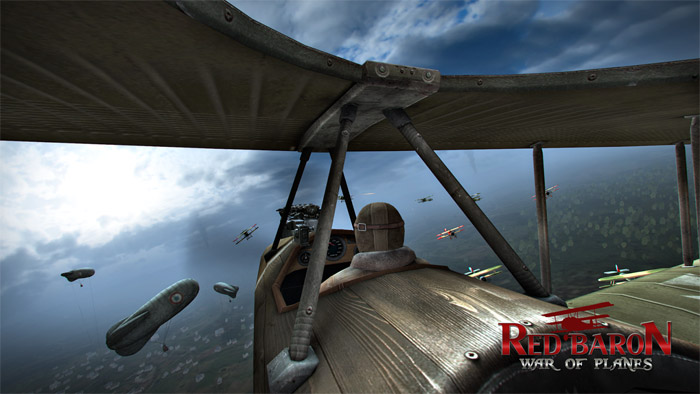 Android gamers have a cool new game to check out that is available in a free and a paid version. The game is called Red Baron: War of Planes and is a flight combat simulator with two modes. The modes include simulation and arcade. The only difference between the free and paid version of the game appears to be ads you have to look at on the free version.

If you hate ads, the paid version will set you back $1.64. That is a rather odd amount for a game. There are 20 missions in the two game modes. Players will protect allies, chase targets, and eliminate opponents in the air. You will get to fly five different warplanes including the Halberstadt, AGO, Pfalz, Albatros CIII, Fokker Dr.I.

There are five different weather conditions you operate in and you will also get to shoot up enemy balloons and Zeppelins. The graphics for the game looks very impressive. The game is a 45MB download and requires Android 2.3 or higher to play. It was last update don February 24 and will connect to Google Play Games on the Achievements screen.