Those of your waiting for your pair of Recon Jet HUD glasses, might be disappointed to learn that Recon Instruments has this week announced they have had to delay the launch date yet again.

Setting a new launch date of September 25, 2014 in an email which was sent out to those that have pre-ordered the Recon Jet glasses as well as anyone else who was expressed interest in purchasing a pair in the near future. 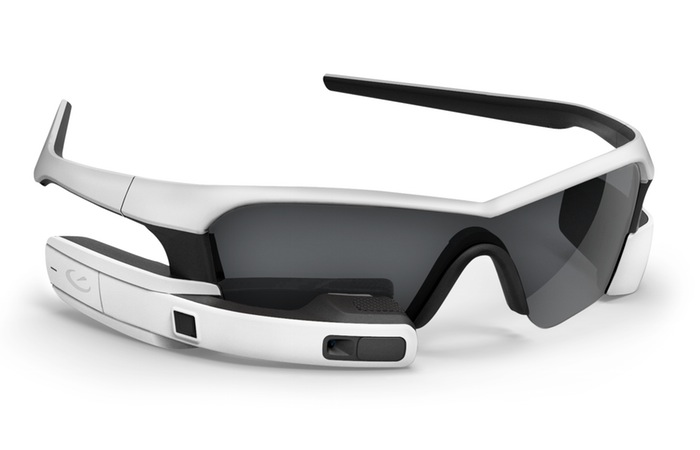 The delays in launching the Recon Jet HUD glasses has been caused due to last-minute issues which have prompted a redesign of the hardware. Adding to the pain is also a $100 price increase that will be applied to all orders from today onwards raising the price from $599 to $699. Luckily if you have already placed your order then you have no more to pay the price you paid will stand until delivery.

The Recon Jet glasses are designed to work with Android or iOS devices and can sync with smartphones via Bluetooth. The glasses support ANT+ to display work out information on the headset. 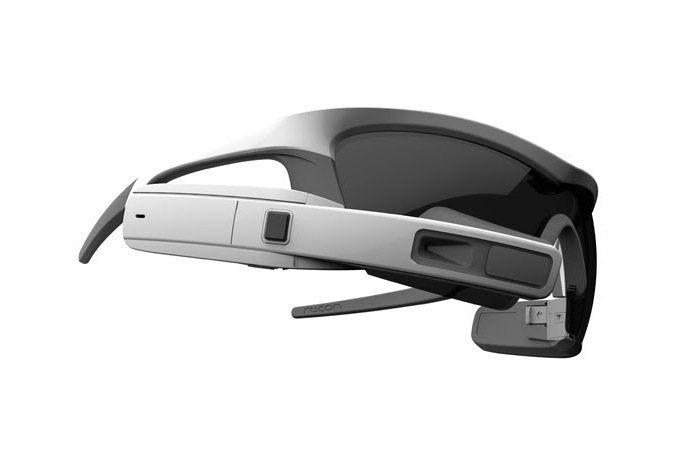