A company called Recon has announced a new set of glasses aimed specifically at athlete to participate in endurance sports such as biking and more. The glasses are called the Recon Jet Pilot edition and provide a heads up display in a manner similar to Google Glass, although not quite as slick. 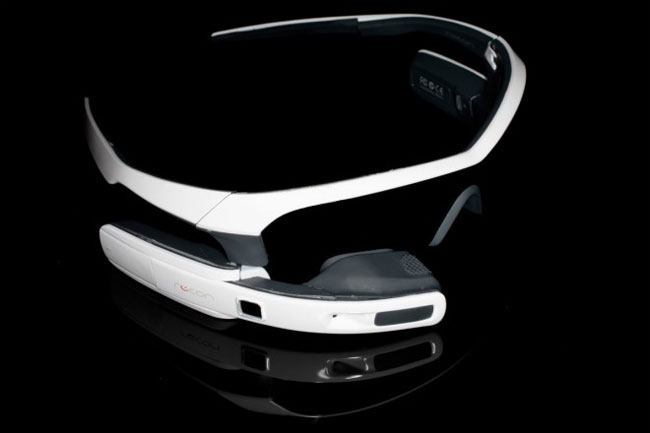 The Recon Jet Pilot edition is available for pre-order now until the end of the Tour de France on July 21. The glasses are specifically geared toward cyclists and triathletes and ship the software designed to connect wireless sensors available for bicycles to the display. Once connected, you can do things like track heartbeat and power generated during your ride.

The glasses are designed to work with Android or iOS devices and can sync with smartphones via Bluetooth. The glasses support ANT+ to display work out information on the headset. The glasses are designed to be modular making them easy to repair with replacement parts if needed. The small display can also show caller ID information and text messages from a smartphone. During pre-order, the Jet Pilot edition glasses will be available for $500 and the normal price will be $600.