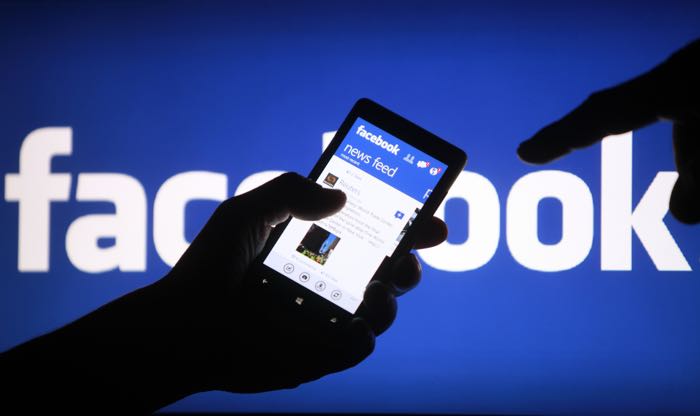 Facebook recently went down earlier today, and as well as the social network there were also issues with Instagram, which led to rumors of a possible hack.

Facebook has now confirmed that the downtime was cause by an internal issue and not by a hack, you can see a statement from the company below.

Earlier this evening many people had trouble accessing Facebook and Instagram. This was not the result of a third party attack but instead occurred after we introduced a change that affected our configuration systems. We moved quickly to fix the problem, and both services are back to 100 percent for everyone.