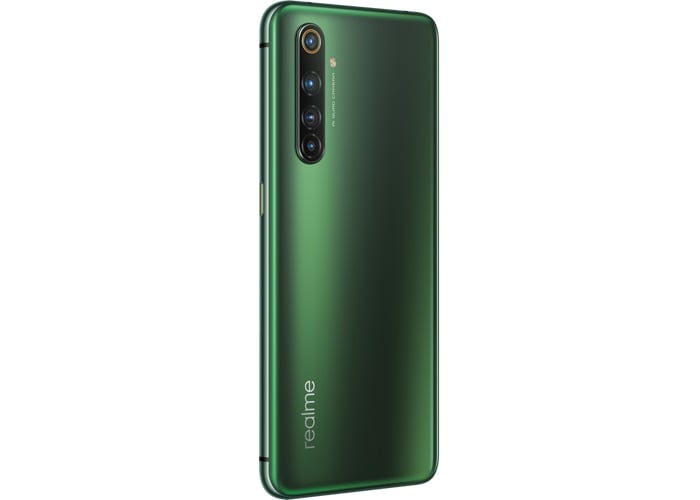 The Realme X50 Pro 5G was made official last month and now the handset is headed to China, the device will launch next week on the 12th of March.

As a reminder the handset will come with a 6.44 inch Full HD+ display and a Snapdragon 865 processor, it will also come 6GB or 8GB of RAM.

For storage there will be a choice of 128GB or 256GB and the handset will come with a total of six cameras, two on the front and four on the back.

The handset will be available in a choice of Mos Green and Rust Red when it launches in China next week, as yet there are no details on pricing.