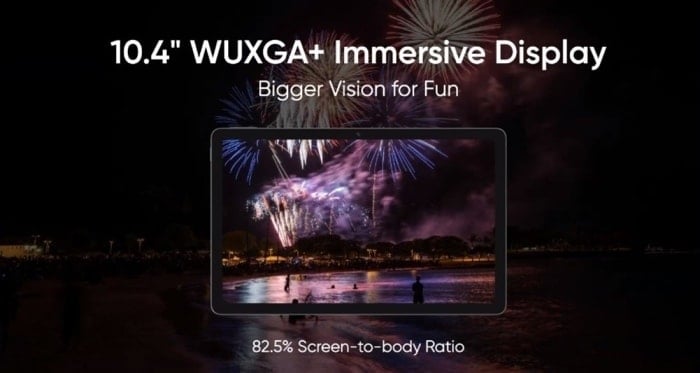 Realme have launched their new Android tablet, the Realme Pad and the tablet comes with Android 11 and Realme UI.

This new android tablet features a 7100 mAh battery that has support for reverse charging and also supports 18W fast charging.

There is also a WiFi and LTE version of the tablet that comes with 4GB of RAM and 64GB of storge, this tablet costs INR 17,999 which is about $245.