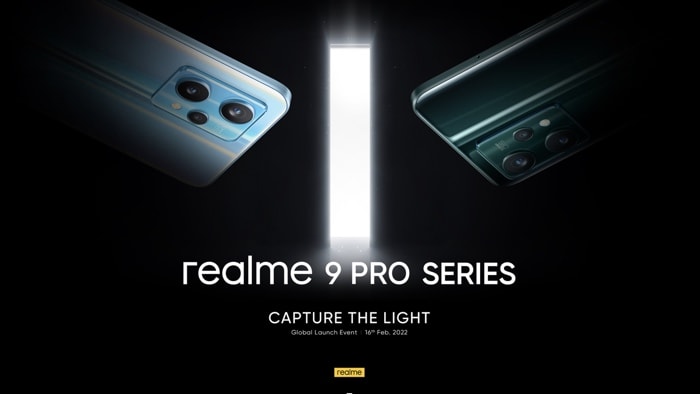 Yesterday we saw some photos of the new Realme 9 Pro series smartphone and now the company has revealed that the handset will launch on the 16th of February.

Realme has also revealed that the handset will come with a Sony IMX766 OIS sensor, those are the only specifications that have been revealed so far.

realme, the world’s fastest-growing smartphone brand, today officially announces that the realme 9 Pro Series will launch on 16th Feb. Once again, realme brings new premium technology to the market with its brand spirit of “Dare to Leap”. realme 9 Pro+ is the first smartphone in the mid-range to feature the Sony IMX766 OIS Camera.

The excellent Sony IMX766 image sensor, known for outstanding performance within the 2021 flagship smartphones, has a super large 1/1.56″ sensor size, a large pixel area and OIS, providing the users with extraordinary image quality

We will have full details on the new Realme 9 Pro series smartphones when they are made official on the 16th of February. we are looking forward to finding out more details about the handsets.