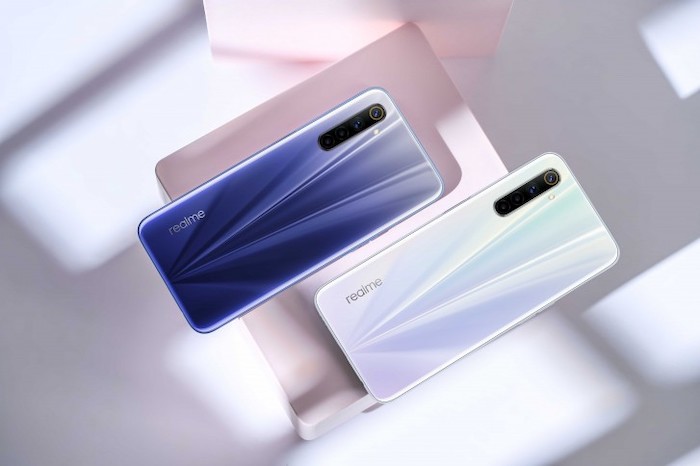 Realme has added two new smartphones to its lineup with the launch of the Realme 6 and Realme 6 Pro, both devices comes with similar specifications.

The Realme 6 comes with a 6.5 inch LCD display that has a FHD+ resolution and it is powered by a MediaTek Helio G90 processor,

The Realme 6 Pro comes with slightly different specifications, this handset has a 6.6 inch display with a Full HD+ resolution and it is powered b y a Qualcomm Snapdragon 720G processor. 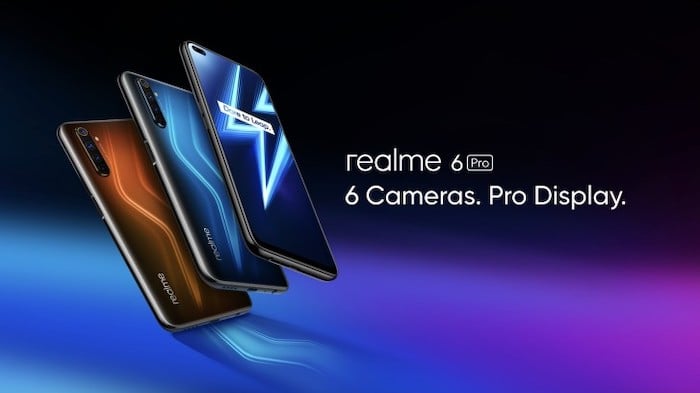 On the back of the device there is also four cameras which include a 64 megapixel, 12 megapixel, an 8 megapixel and a 2 megapixel camera.