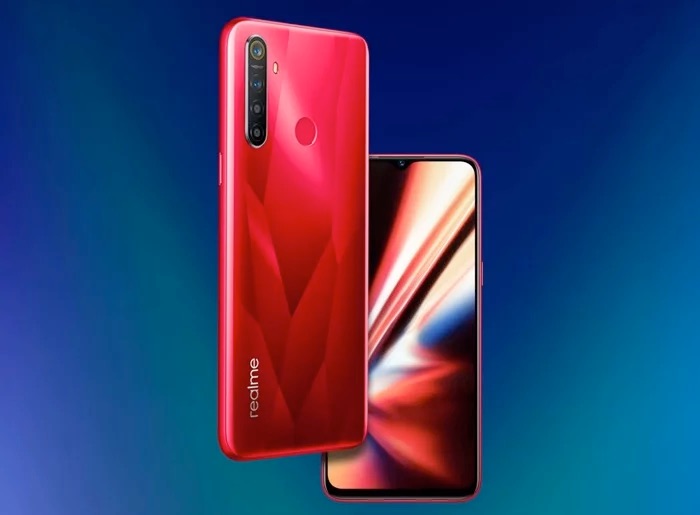 We are expecting to see a number of new smartphones at Mobile World Congress next month, one of them could be the new Realme 5i. The handset recently appeared in some benchmarks and this revealed some of its specifications.

The Realme 5i was recently spotted on Geekbench and the device is listed with a Qualcomm Snapdragon 665 mobile processor and 4GB of RAM.

The Realme 5i will apparently come with an 8 megapixel camera on the front for Selfies it is not clear a yet what cameras will be on the back of the device.