What? It’s true. Some enthusiastic trekkie with an ear for music recently uploaded a ‘soundtrack’ of engine noise from Star Trek: The Next Generation.  It’s supposed to stir a mood to fit whatever activities you’re engaged in, whether it’s ironing your Starfleet uniform or dusting off that bookshelf full of Star Trek paperbacks. The amazing part is the whole audio sequence stretches an epic 24 hours and has since garnered more than 100,000 views/listens. Comes to show how many people would love to have the Enterprise’s engines humming in the background. 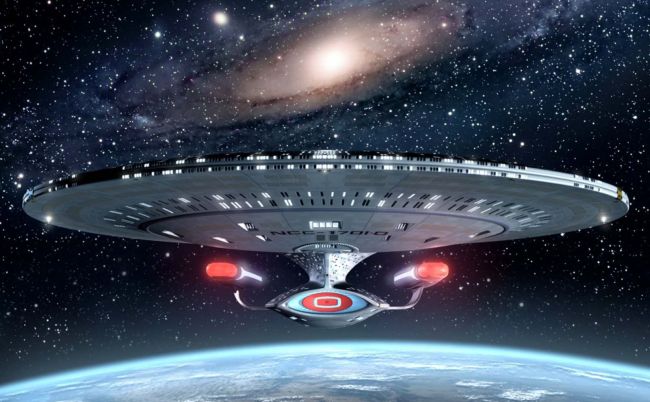 The ambient ‘soundtrack’ was uploaded by user crysknife007. (Why the not-s-subtle Dune reference?)