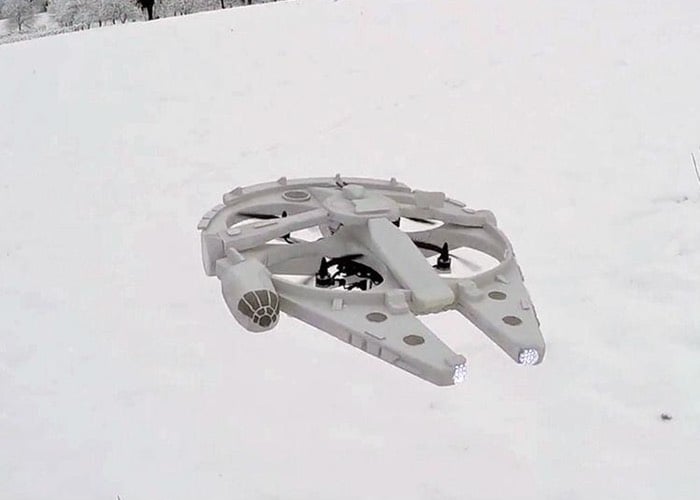 Star Wars fans are sure to want to make of get their hands on this awesome Millennium Falcon drone that has been created by hobbyist and drone master builder and YouTube member, Oliver C, who’s next project is going to be a Tie Fighter.

The Millennium Falcon drone custom skin is constructed from lightweight foam and fits snuggle onto the original chassis of the drone. You can see it being tested as a prototype and flown outside in the videos below. 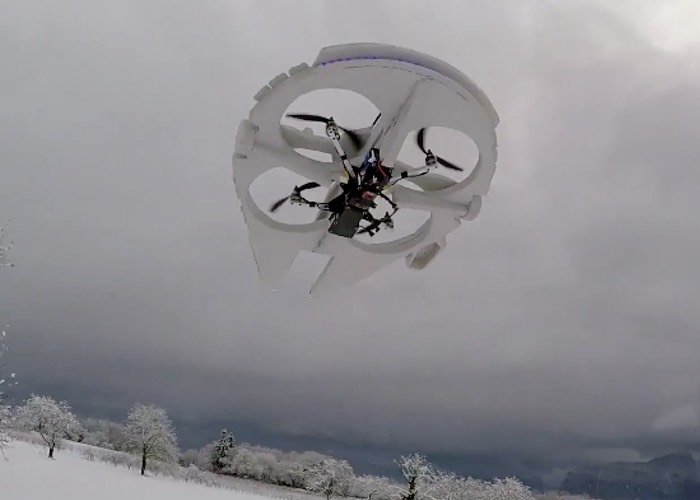 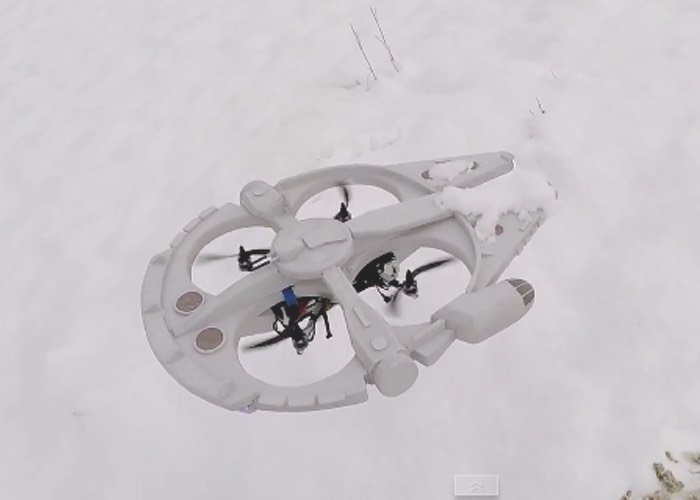 For more information on the new Millennium Falcon drone jump over to the Oliver C YouTube channel for details via the link below, as soon as more information is published regards his next creation we will keep you updated.