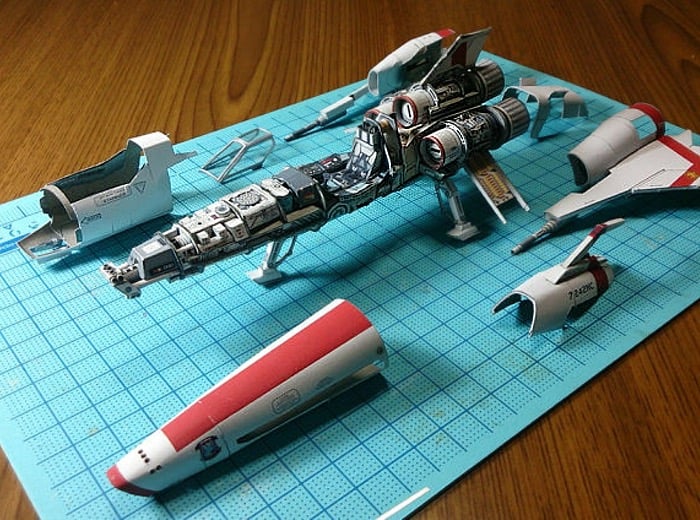 Model makers are sure to appreciate the skills and intricacy that have been used to create these awesome paper Star Wars and spaceship models that have been created by a Japanese craftsman.

The paper models are perfect replicas of science-fiction spaceships, robots as well as lunar lander’s including X-Wing, TIE Interceptor, Viper Mk2, 2001’s Orion and many more.

All of which have been painstakingly created from paper. Jump over the creators website for more photos, and even the ability to download PDF sheets to create your very own in some cases with full instructions provided. Think I might give the robots a go later. 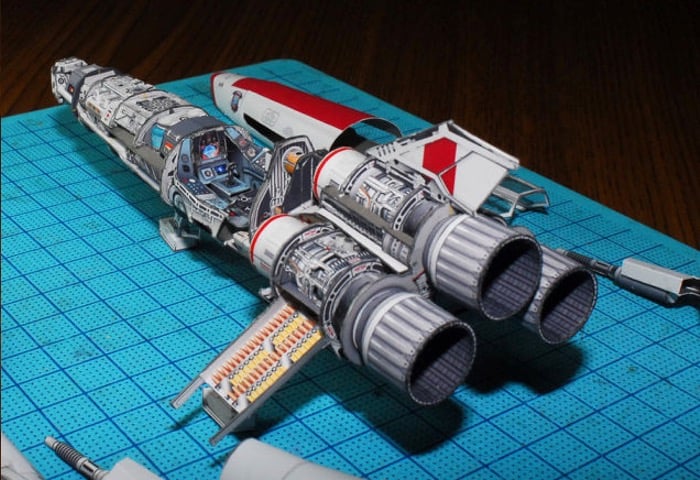 “This is a UFO interceptor → Xwing to continue to decorate the last of the “red line of aircraft series? In white body sled legs” is Viper mk.2. This is a fighter that appeared in the famous television SF drama series “Battlestar Galactica”. … Even actually did the thing is not seen this TV series That said. Compared with Xwing you the impression such as F1 machine rather than a fairly compact fighter. 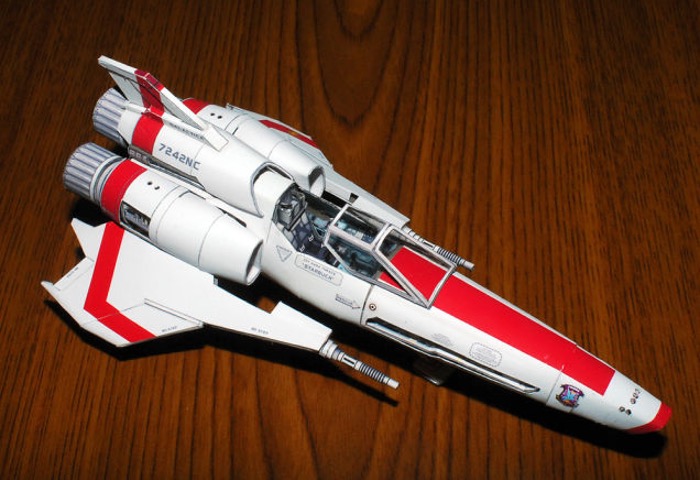 Also I tried to reproduce the internal time. Because … there is no reason that there is material to say and contains a fairly arbitrary interpretation. Well … that the, if I enjoy the atmosphere. I mean this theme issue I tried working on “the outer shell of the removable” In addition to this internal reproducibility. (Not the … cut model that I got the opinion that from James’s other “is a waste of no longer look Gochameka of much trouble”, since the outer shell of the removable did not know “whether well go”, but has become invisible ” “and it had been just say …).” 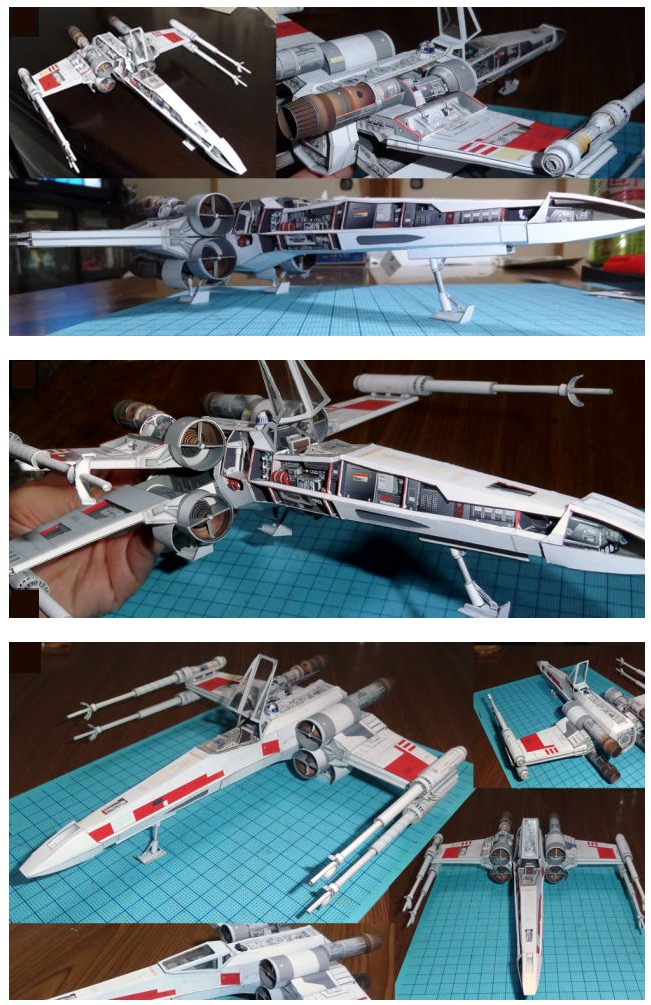