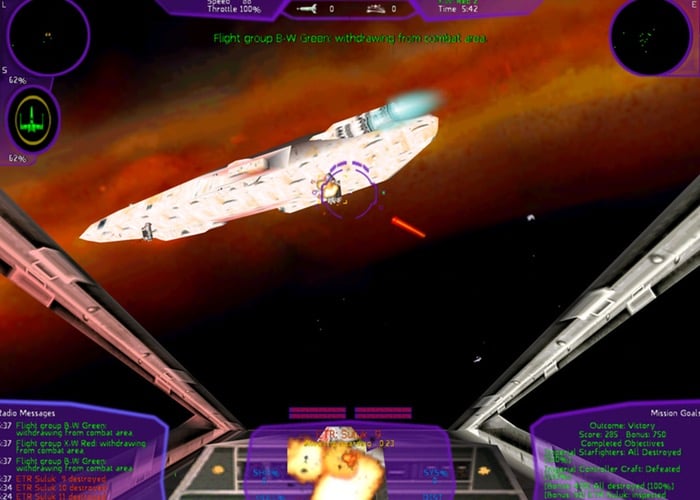 Star Wars fans that remember the original Star Wars X-Wing Alliance game that launched on PC back in 1999 might be pleased to know that GOG has now re-released the game and its available to purchase once again for £6.69 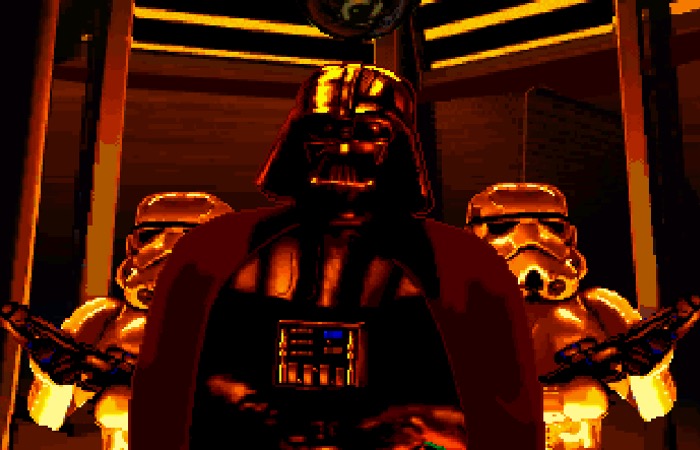 “The Old Republic is gone. The Senate has been abolished. The Jedi Knights have been exterminated. Now the Emperor seeks to crush the last remaining opposition. Against the overwhelming might of the Empire stands a small but growing Rebel Alliance.

Scattered resistance groups are uniting and what is needed most now are Starfighter pilots. Will you join their struggle to end this tyranny and become a hero of the Rebellion?

Suit up, climb aboard your own personal X-Wing and prepare to fight for your life. Out-maneuver the evil Empire’s TIE fighters and Star Destroyers and blast them into oblivion.”

For more information on the new Star Wars X-Wing games that have been re-released on Windows jump over to the GOG website for details and the ability to purchase.